The name alone alludes to a quest worthy of knights and kings: Wolfbergskeure (Wolf mountain cracks) in the Cederberge, between Citrusdal and Wupperthal, Western Cape, South Africa. But in the absence of such figures of notoriety the conquering will be done by the Von Joubert Family Explorers starring in the Sound of Footsteps.

First we had to get the disclaimers behind us, warning us about fire breathing dragons and ogres with gigantic unhealthy appetites. We did indeed find colours in fiery red – proof of the presence of fire spitting dragons and in rich ochre but fortunately no smelly ogres.   However photo 3 and 4 shows an arch inside the crack and it is actually in the from of a giant  M – I never new McDonalds had this much influence! But the M in turn was proof of the presence of ogres, as that is the source of their unhealthy appetites… 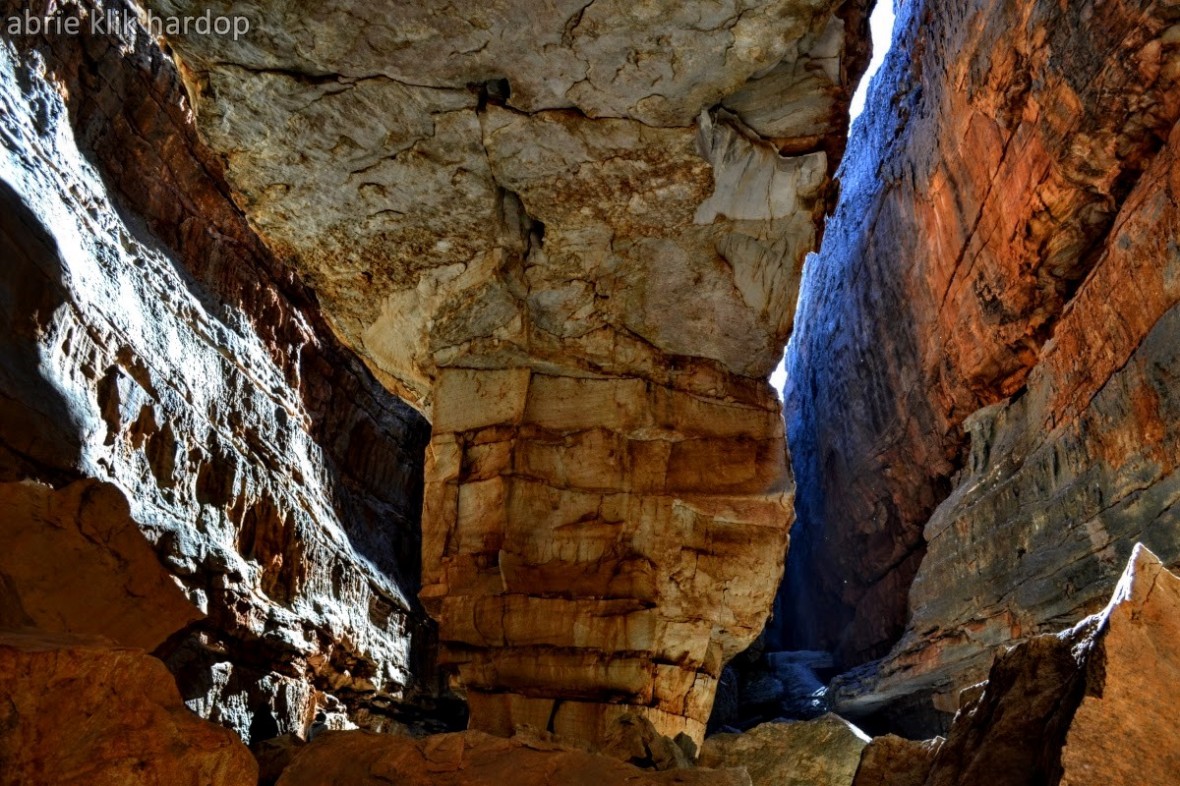 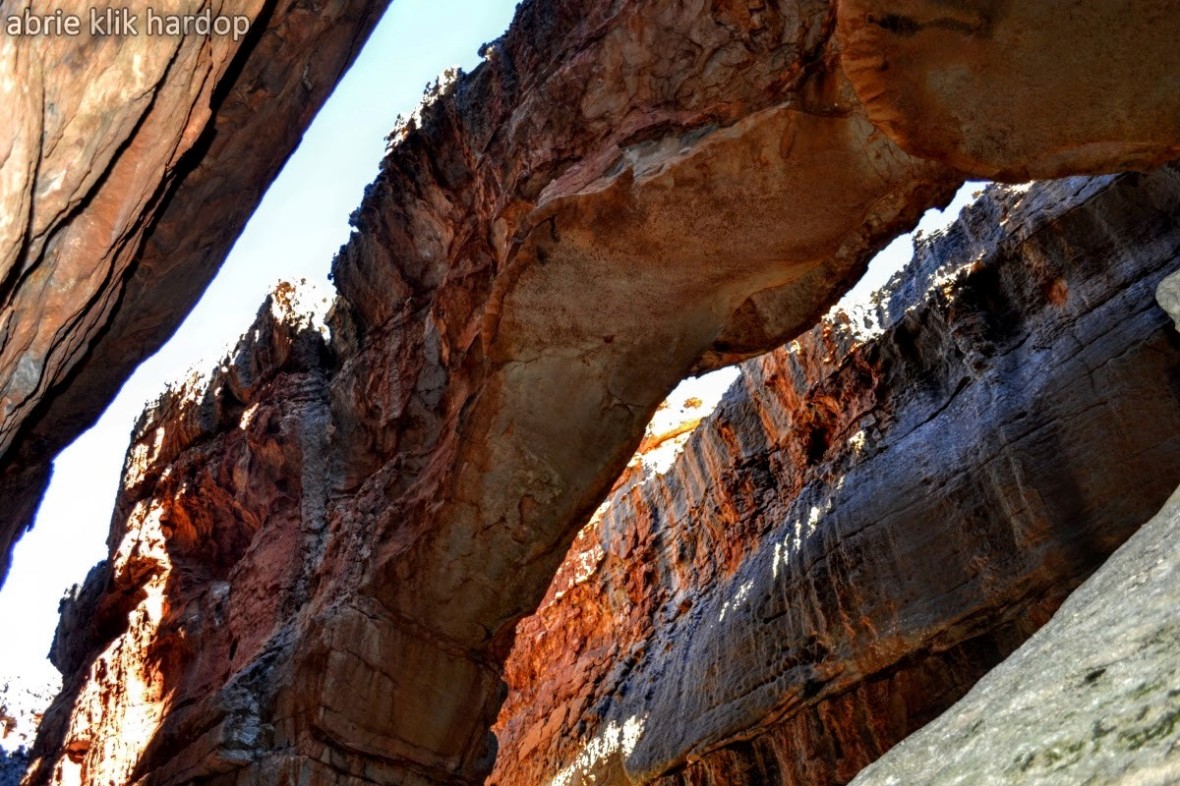 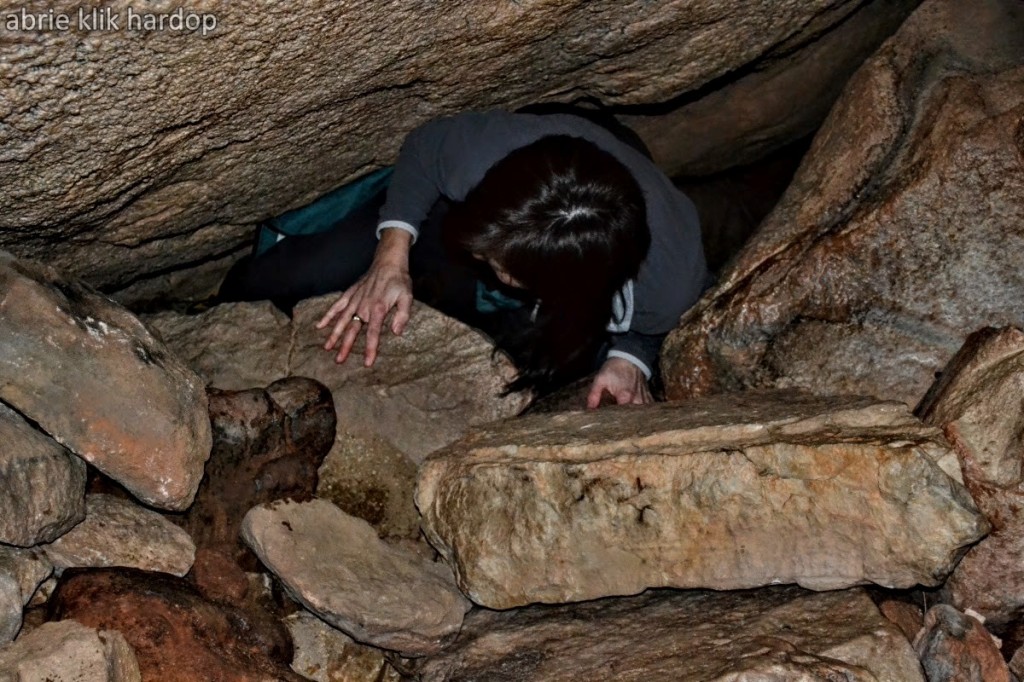 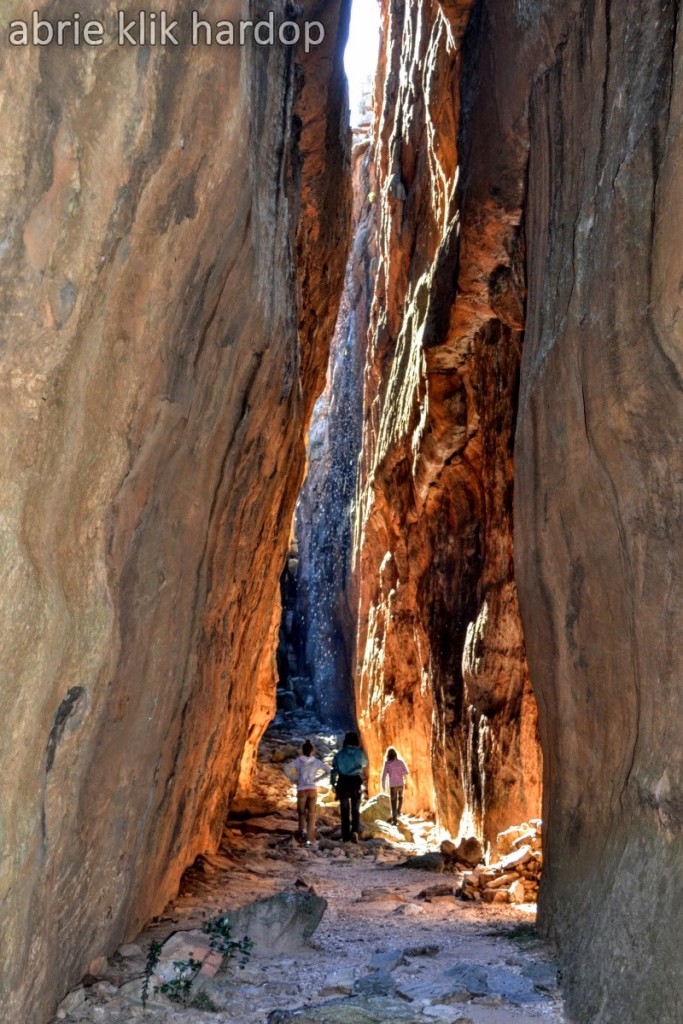 Many a nook, cranny and passage was explored by beautiful people (being the female members of the Von Joubert Famliy Explorers).  And after clicking the photo above the battery of the camera became a flattery, which was non flattering for me due to my absentmindedness in not charging it 😦 , but I still enjoyed the quest 🙂

33 thoughts on “the conQuest of Wolfberg Cracks”