This week we are urged to show the one thing without which the holiday season could never be complete.

I am not about to showcase these photos as food. It will certainly add colour to a salad but a bit too much stomach wrenching pizzazz! While food is certainly important during the summer Christmas holiday period in South Africa, what I value during this time of year is exploring new places and helping the brain to remember it.  Hiking is a passion for me and to do it in a natural endemic forest, with the leaves and branches often being a canopy, is certainly reward enough, but I also had a good friend and my children with me.  Visually I was surprised and amazed by the vibrancy and colour of the forest but especially the mushrooms on the Groeneweide hiking trail, situated at Saasveld campus of the Nelson Mandela Metropolitan University outside George in the Garden Route of Western Cape South Africa.

For the children it was quite special. My friend’s wife was headmaster at my children’s school the previous year and their sons were respectively the same age as my daughters and class mates. But they moved to George and this was the first time they met them since the previous year. Naturally an environment like this inspire gentlemanly gallantry which delights my daughter as a fern bouquet is offered to her. Now he may not be on a white horse but he does have blonde hair.

I issue a special permit to you to give and accept bountiful bouquets in a land of ferns, fungi, moss and magical mushrooms. 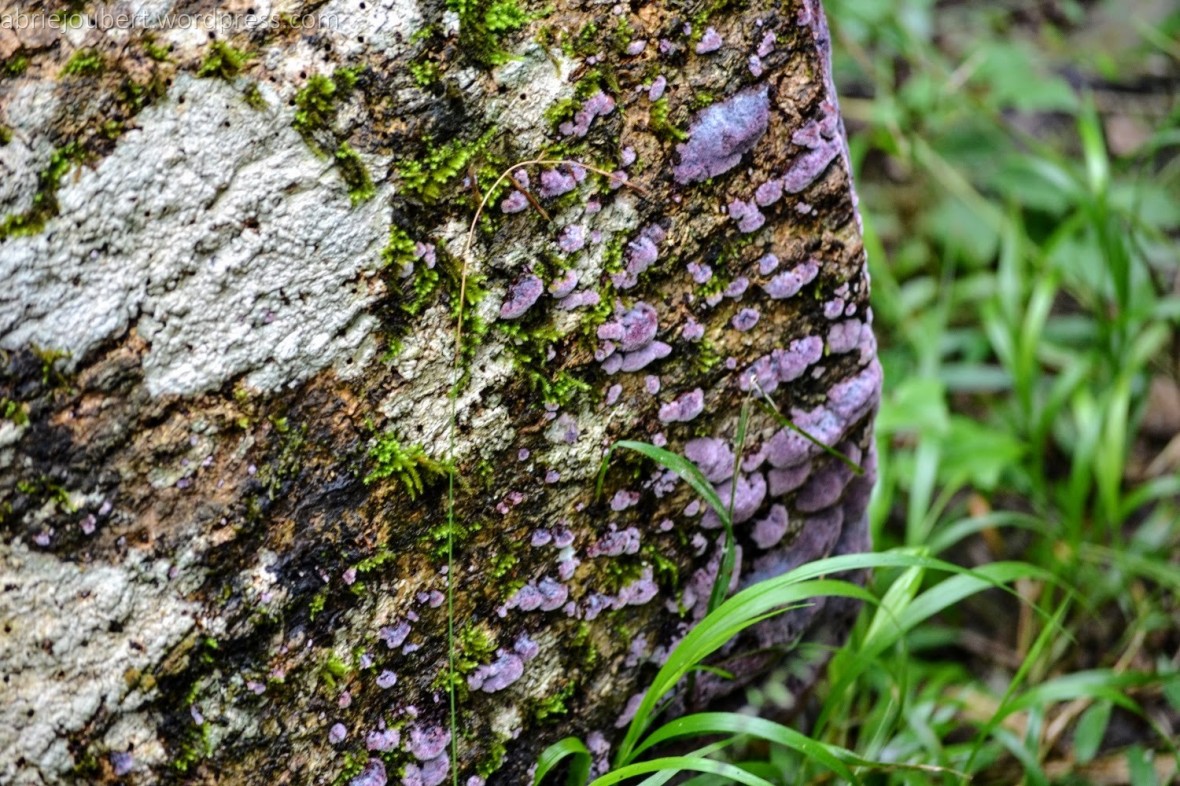 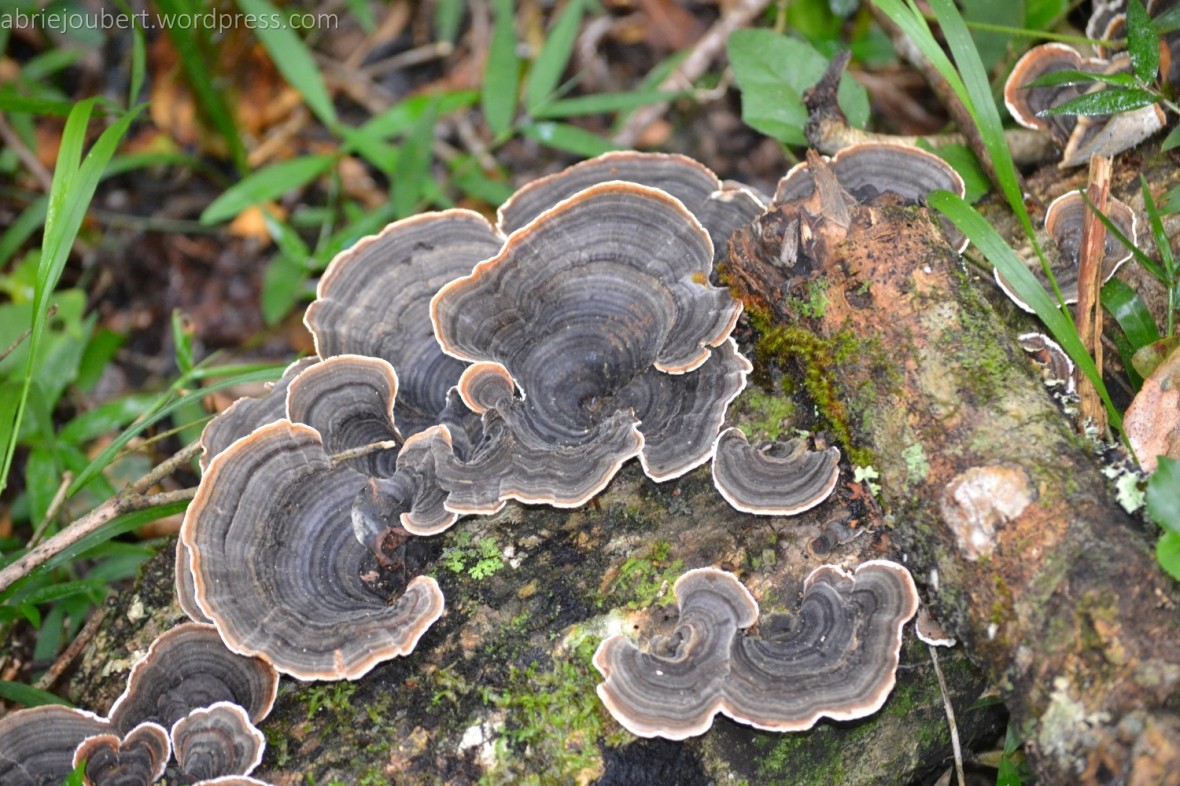 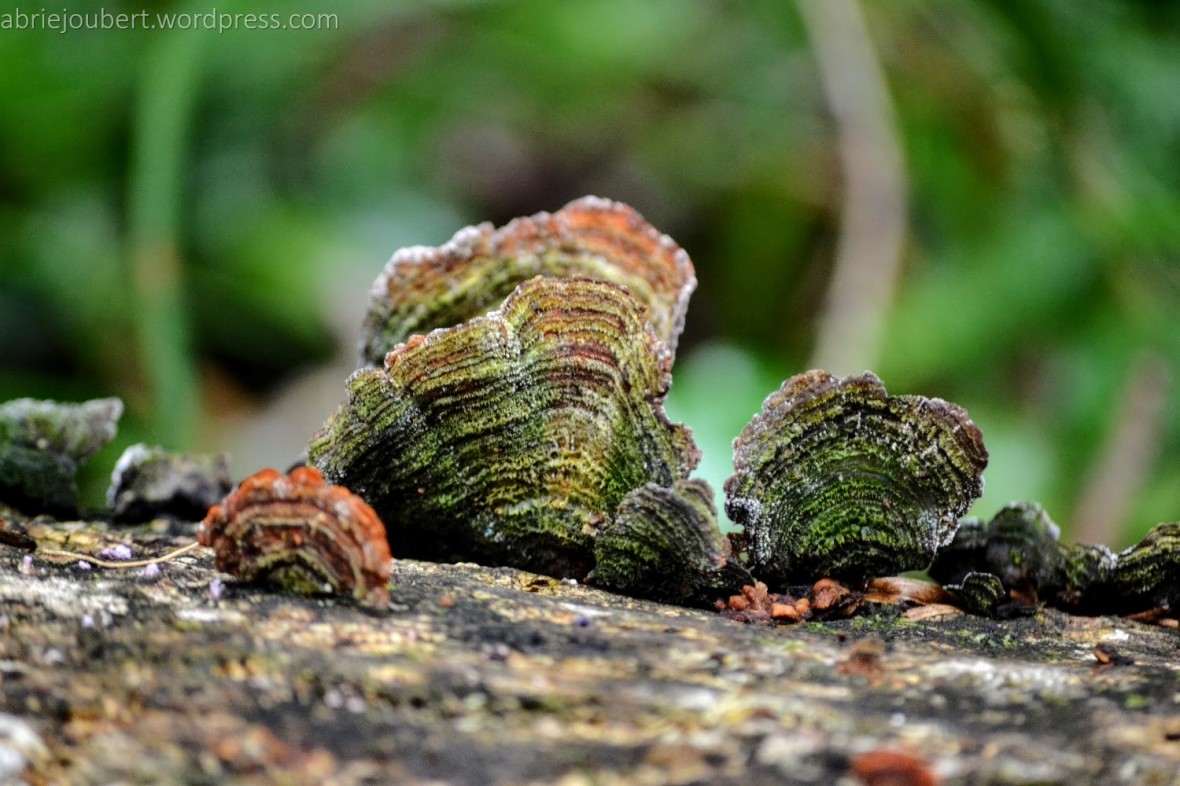 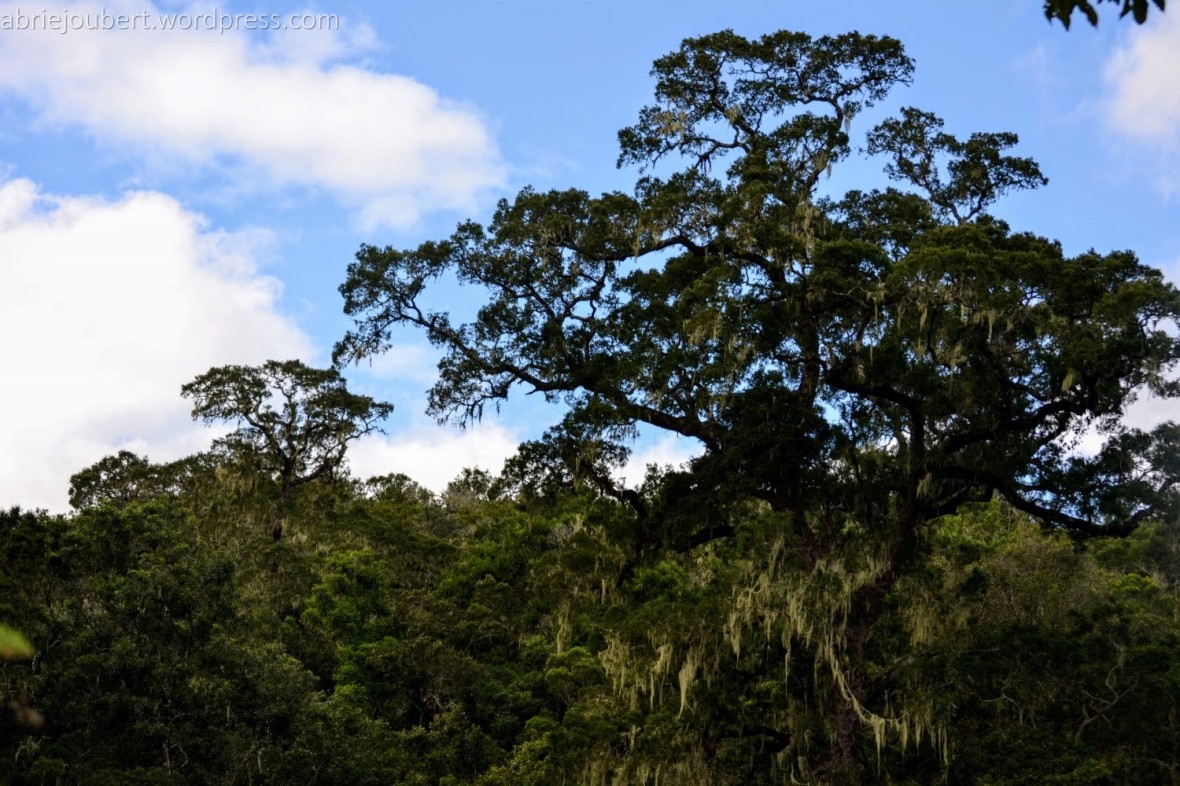 23 thoughts on “A time for exploring a fistful of chivalry”