Today my family and I were at the Waterfront in Cape Town and went for a boat ride on the Pirate ship the Jolly Roger. it was very enjoyable and we even had dolphins accompanying us for a few minutes, but that is a story for another day.  I was not going to take part in the Surprise prompt, as I only posted my post on Security last Wednesday evening  (please go and visit  One man’s security is the other’s anxiety – if you find it boring you can have your money back 🙂 ). But my daughters were to be excessively surprised and aMAZEd today…

“He plays in Maze Runner, the guy behind me”.  As I was facing in the direction of “the guy behind me”  I could see Thomas (Newt in Maze Runner) in front of me without turning around to stare at him. He walked past me for about 20 paces in the direction of Kaya (Teresa in Maze Runner) and joined her and a friend. My children were very excited, both were now staring blatantly at them (the older one is always reminding the younger one not to do that). Without them telling me I knew my children would like a photograph (which would inevitably end up on Instagram) but I also knew they would not approach the Maze Runners. Me being a severe introvert (okay I’m not) plucked together all my courage and strutted towards them. The lady  with them stalled her heavy accented British voice for a moment and I took the gap. I directed  a rhetoric question at them: ” Doesn’t this place sometimes feel like a maze where you get the urge to start running around in?” They started laughing especially Kaya and the rest is history. When my daughters came closer she told them: “You have a very funny dad”. Naturally I just LOVE Kaya. They are in Cape Town for the latest installment of Maze Runner #deathcure 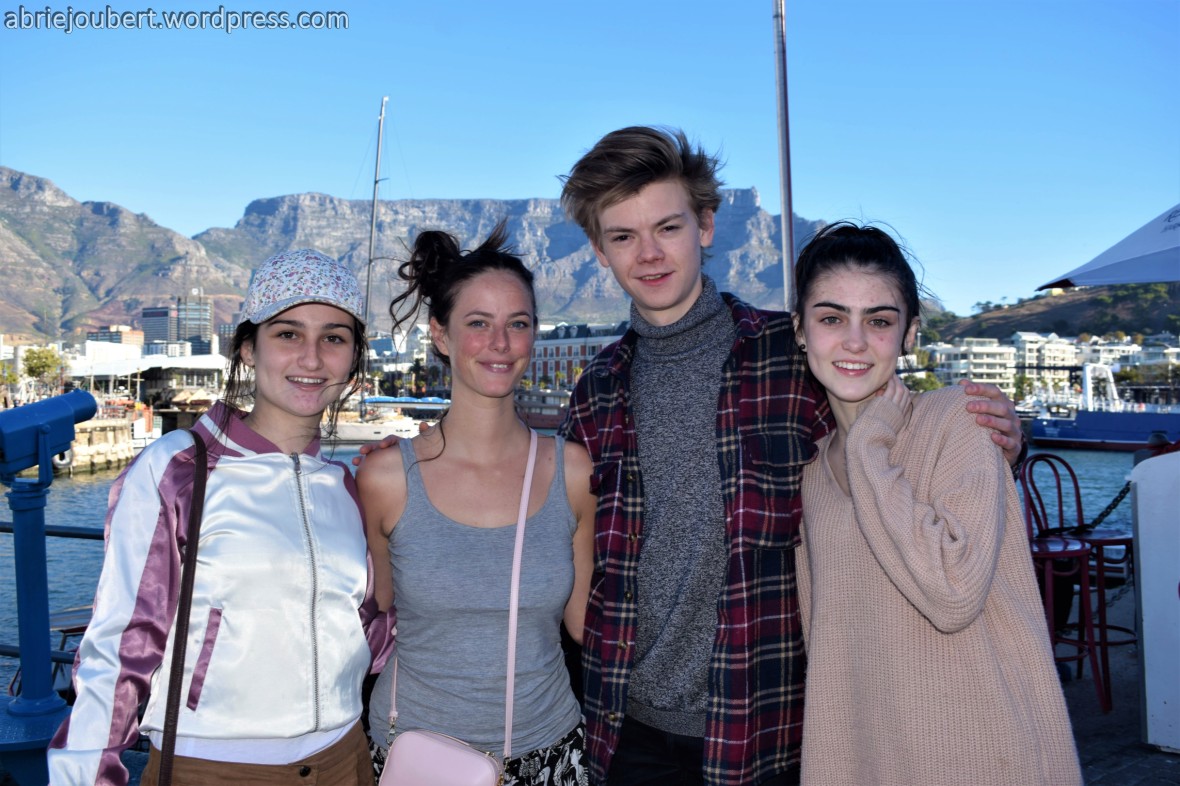 Irisna, Kaya, Thomas and Elrike. On the advertising banner Teresa and Newt are the 2 on the right

I also include 2 photos of the Waterfront taken more of less at the same point. In the night scene Table Mountain is faintly visible in the background (it was a dark overcast night) and the second photo was taken today – a crisp clear (surprising) day after yesterdays cold and rainy weather. 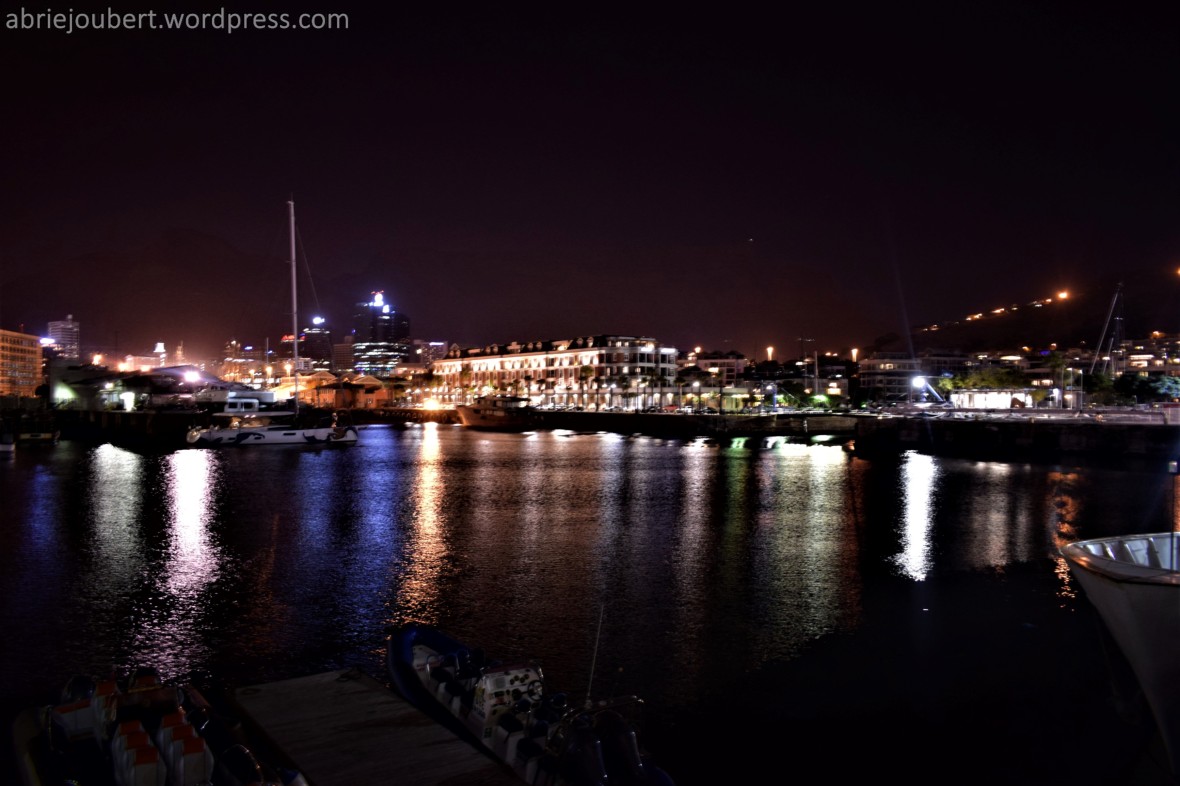 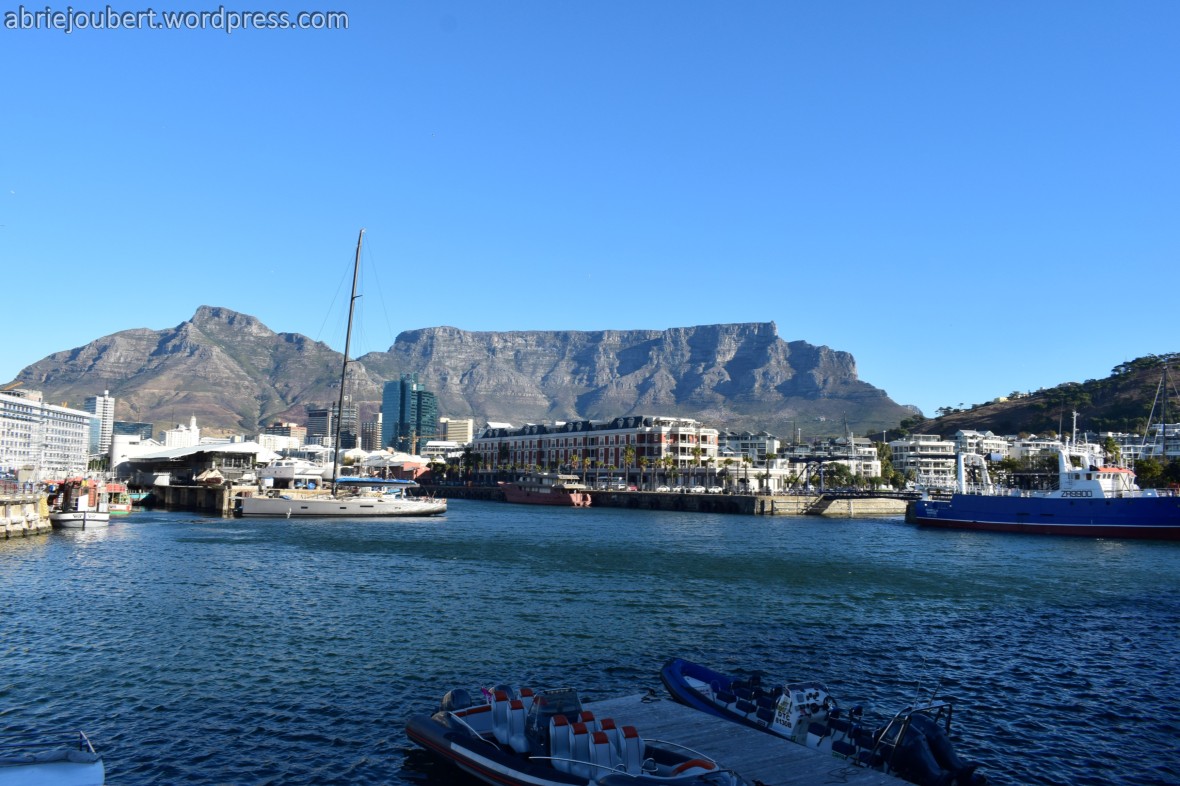 On the road to Damascus 2 men were surprised to realize Jesus Christ had risen. May Christ give direction in the maze called life.

30 thoughts on “Surprised and aMAZEd”