Great photography is about depth of feeling, not depth of field. – Peter Adams

“This week, show us your favorite in-focus and out-of-focus moments”

While this quote is certainly true, a shallow depth of field certainly helps to isolate a subject and the isolation causes a portion or even the greater part of the photo to be out of focus. Without this absence of focus the photo will not convey what you are trying to convey.

↓In the the photo underneath the out of focus portion actually fights with the in focus part for attention. Wanting an interesting photo and searching for the right composure in my opinion is part of the depth of feeling↓ 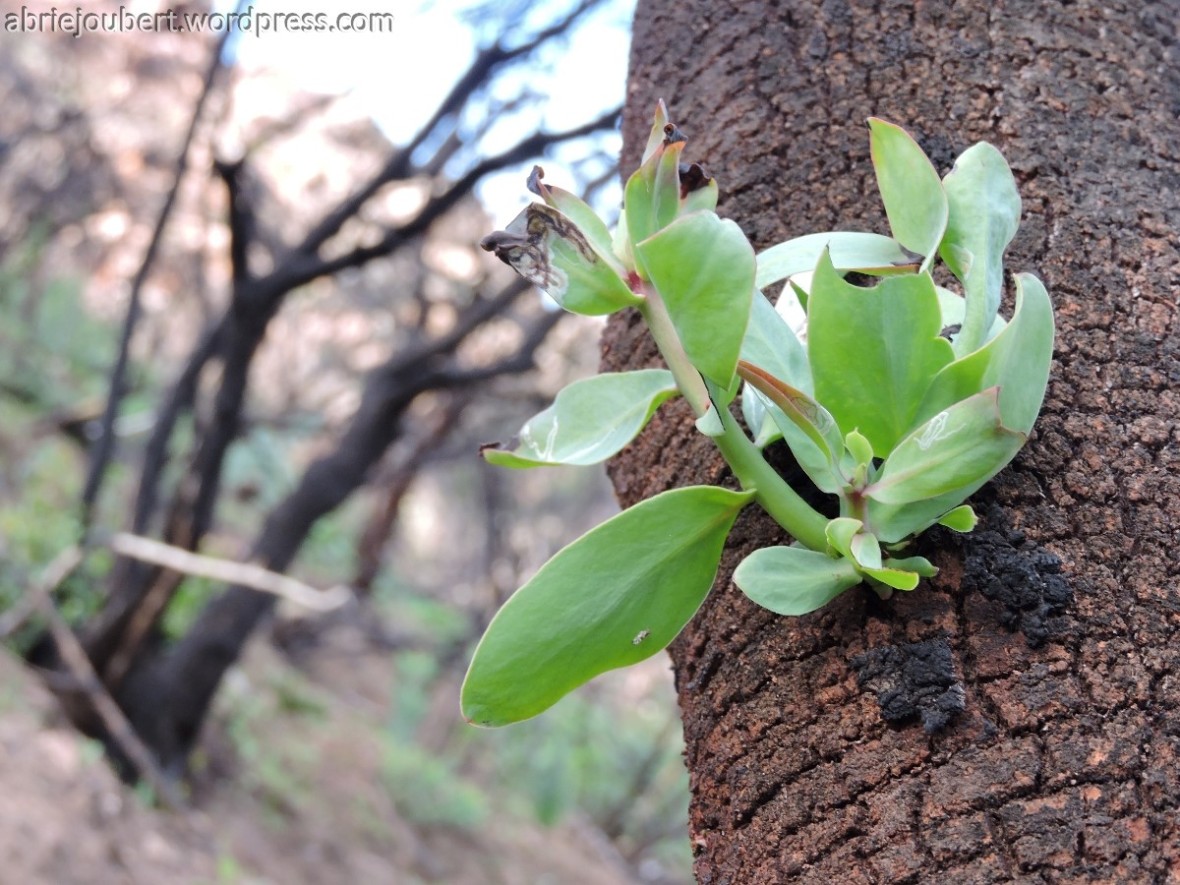 ↓By  using a deeper depth of field and focusing on the tiger the wires between this beautiful creature and the potential lunch on the other side of the lens almost vanishes!

And sometimes you try a deep depth of focus for the crisp photo you want but due to the circumstances the photo turns out altogether different though better what you intended. The out of focus but artistic appearance of this photo is due to sub zero temperature and high humidity causing the camera not to function properly, in fact this was the last photo I was able to take that morning.  Me getting up in sub-zero temperatures may be described as depth of feeling despite the fact that I couldn’t feel my fingers after a while. See more of these photos in a Study in Ice and Snow

In life it does happen that despite our efforts or in the absence of our efforts, things turn out better than it could logically be expected to turn out. I believe that is called Grace.

33 thoughts on “Great photography is about depth of feeling”