“This week, show us a smile (yours or someone else’s), make us smile, or both” – as per the request of Ben Huberman, WordPress Photo Challenge

These pictures capture a team-build of one of the departments at work. Naturally these goal driven individuals were seduced into pulling silly faces, by the food which was on offer. The food also enticed me to push the camera button, while the camera button is the excuse for me not pulling faces. Regardless my mouth certainly (more than) quivered into a smile at the attempts and reaction to attempts of explaining words without using words (playing charades).

At our work Can-do-attitude is one of the driving forces to get things done. It has become part of our DNA as I was canning myself at the attempts. But this group despite the 2 cool drink cans in the background do not seem to have the can-do-attitude to solve this mystery! See comments under the photos⇓ 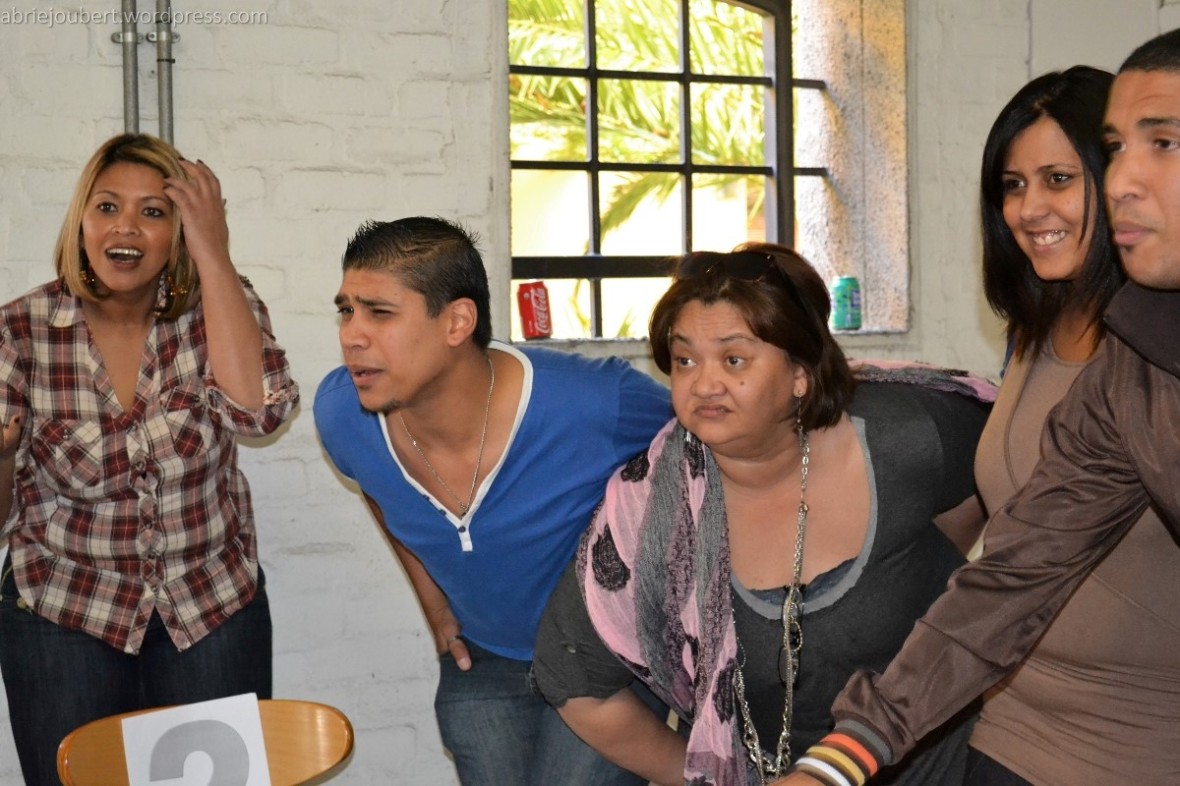 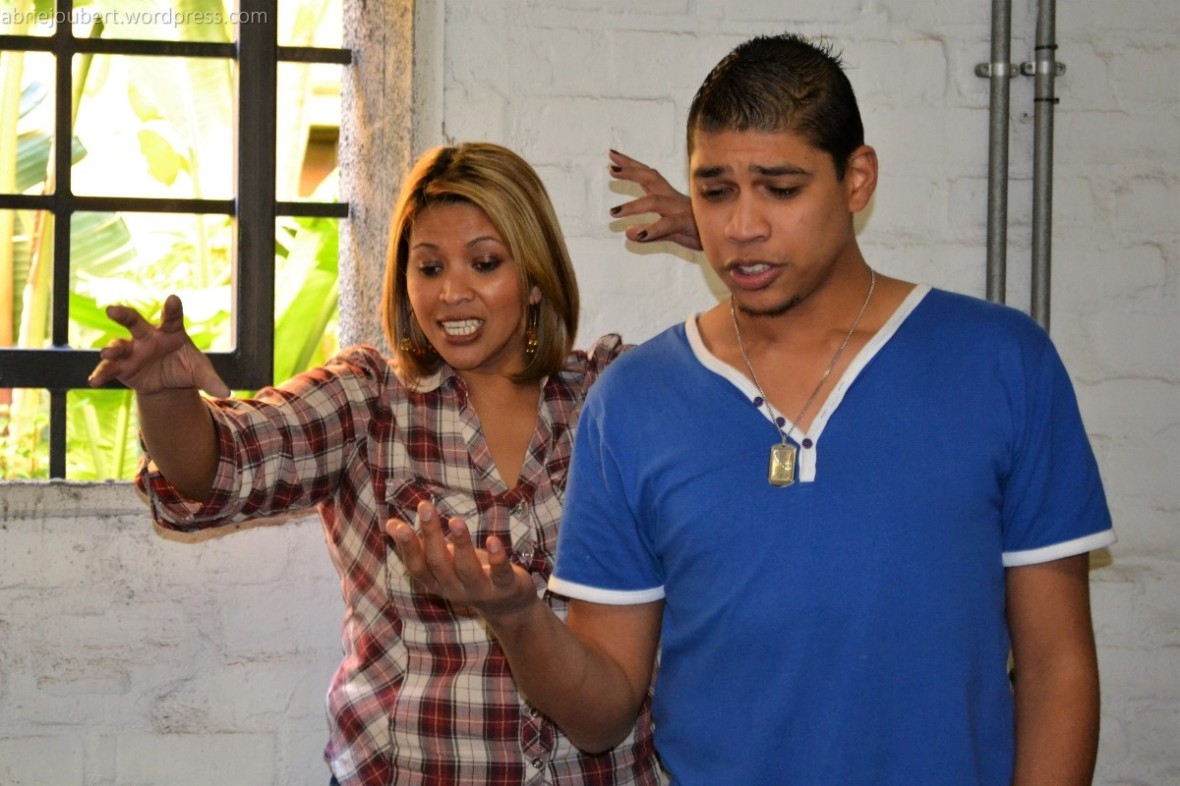 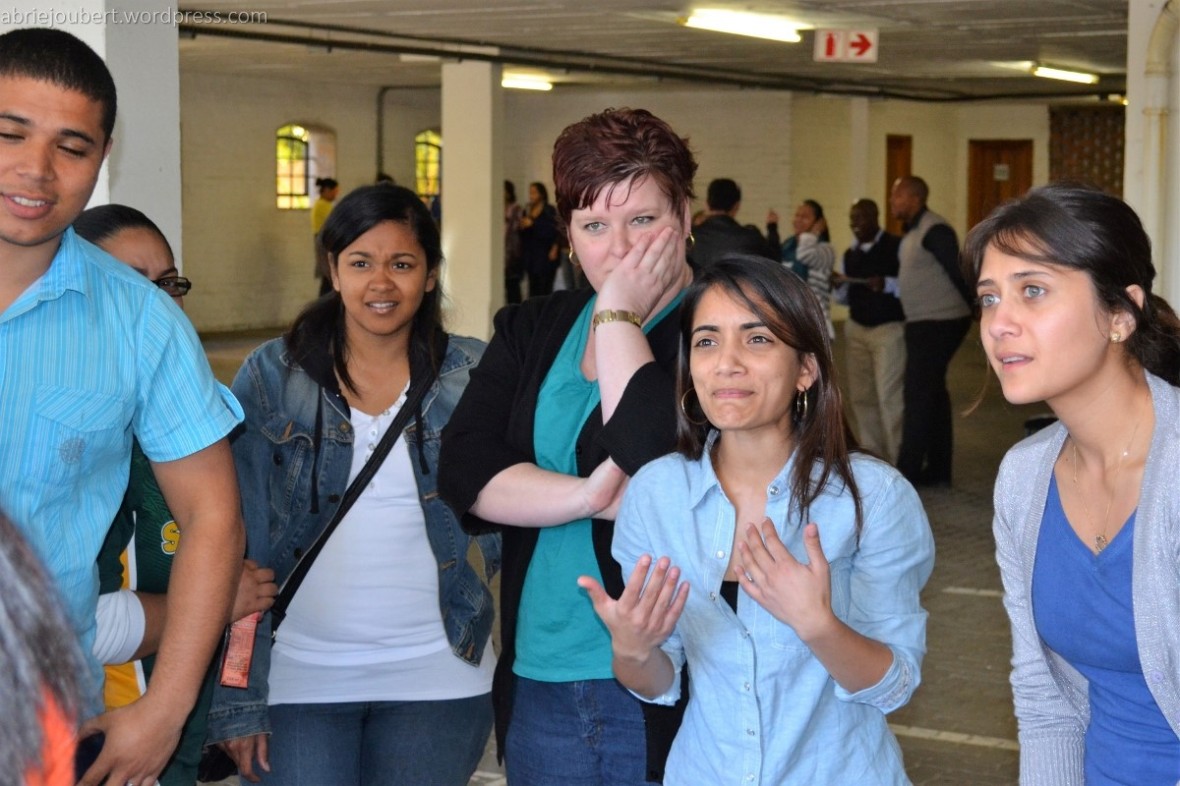 A study in discombobulation

⇑ Another driver especially in the Financial services industry the past few years have been using plain language. Companies can(not) simply fall back on a signed contract if that contract is not understood. Using plain language was really drilled into employees at all levels. At one stage I even felt guilty when reading a book making full use of the vocabulary a language has to offer. Those following my blog have probably realized that I have crossed that bridge, thus the photo above is titled: a study in discombobulation. They do indeed look baffled, bamboozled, befuddled, bemused, and bewildered (I think we must include these words in our contracts)⇑ 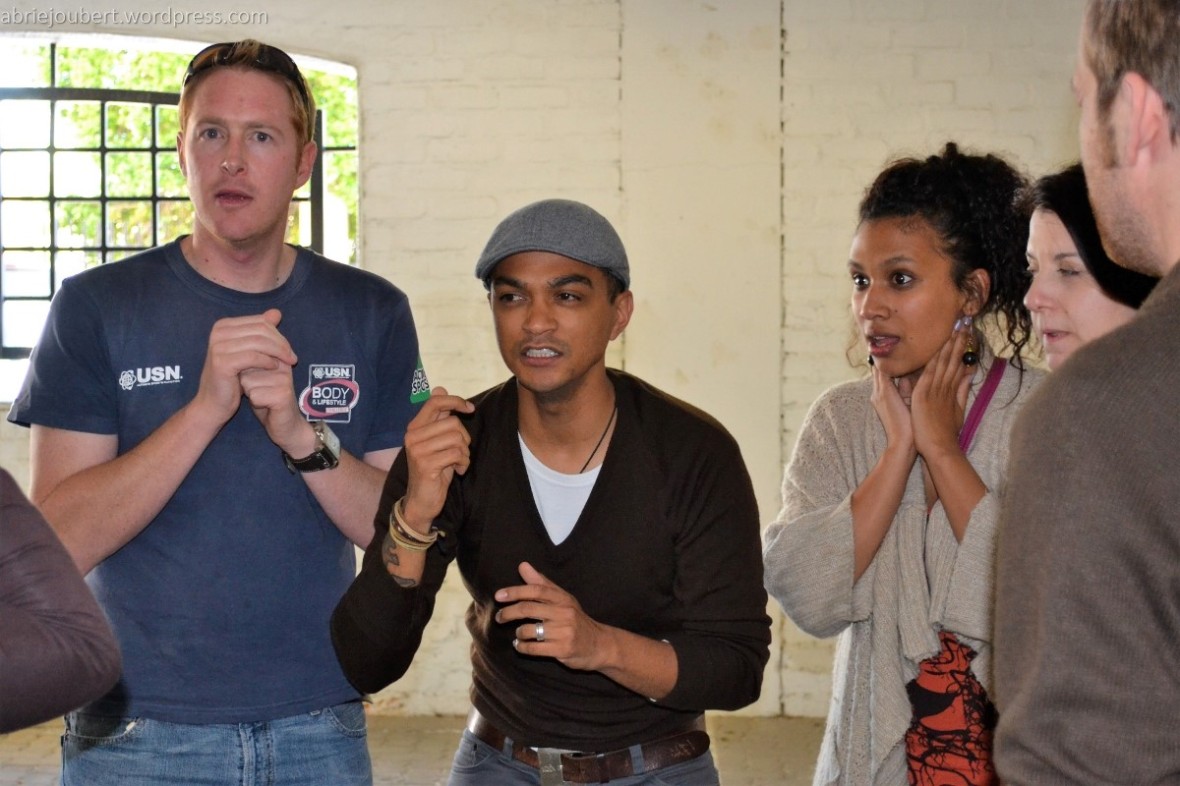 ⇑Paging through the photos (taken 24 October 2011), I wondered what growth have taken place in their lives (yes that too but I am not referring to weight!). The setting for instance – we have moved to a much bigger building indicating growth in the company. But I rather aim this at a personal level:

The Springbok’s front row in a thinking scrum 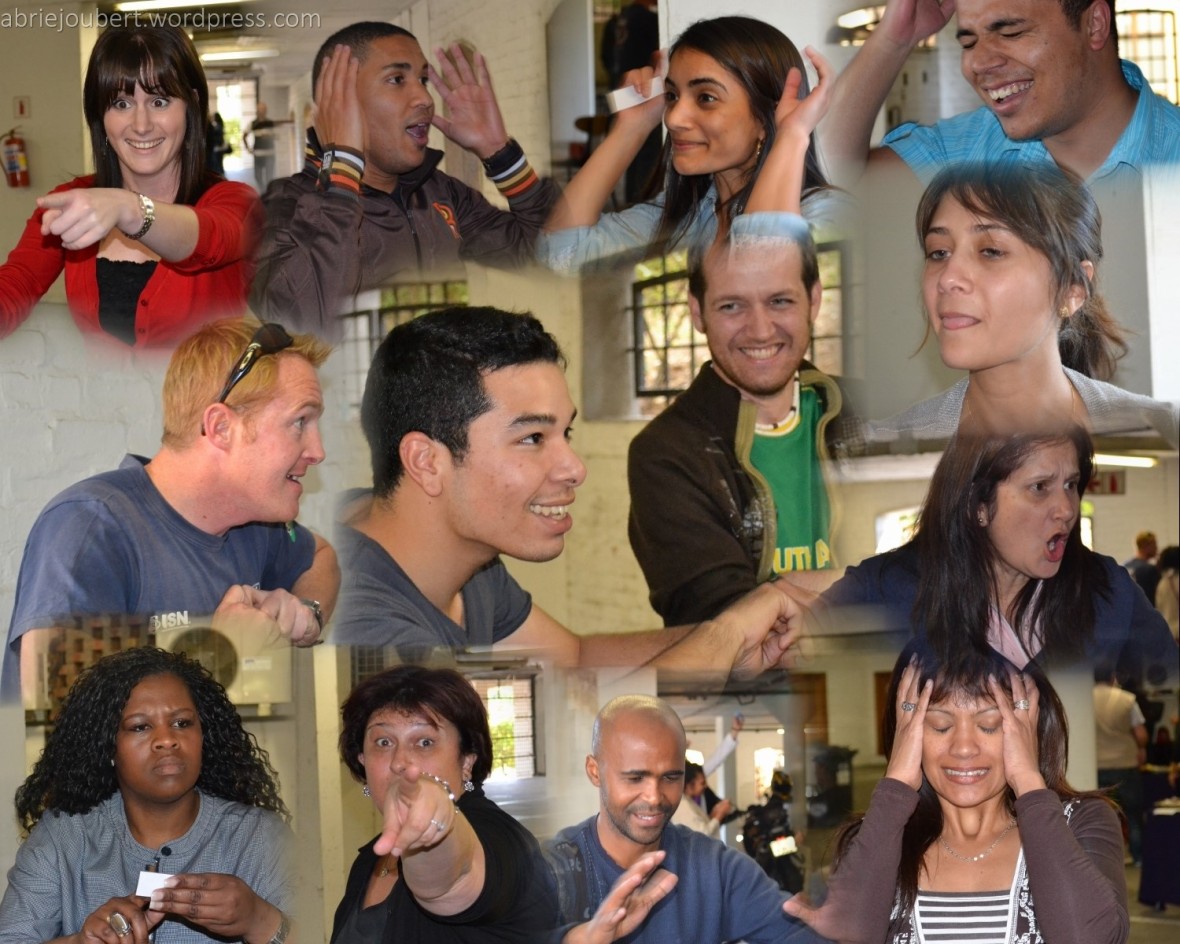 Some of those trying to explain discombobulation…

I do trust you have been bamboozled into smiling.

34 thoughts on “A study in discombobulation”